Department Of Arts And Culture Witbank

Department Of Arts And Culture Witbank, Witbank is a city situated on the Highveld of Mpumalanga, South Africa, within the eMalahleni Local Municipality. The name Witbank is Afrikaans for White Ridge and is named after a white sandstone outcrop where wagon transport drivers rested. The city is known for the coal-mining in the surrounding region.

Theatre, Arts and Culture is popular in Witbank for a variety of reasons. One of them is The Community and Civic Theatre which hosts professional and amateur performances regularly.

In recent times Witbank has seen the opening of numerous Drama, Music and Dance schools.

The Witbank Arts Campus is also an essential part of the performing arts community that has allowed this activity to survive despite numerous setbacks.

eMalahleni has a reputation of being the ‘Home of the Arts’ in the Mpumalanga Province due to a rich and proud history.
A variety of functions are hosted in Witbank annually ranging from Executive Dinners, Corporate exhibitions, weddings and big theatrical musicals such as the Lion of the East by Mbongeni Ngema.

The Cultural Centre is a Section 21 Company of the municipality known as the Emalahleni Civic Theatre Association and was established in 1984 with the objective of developing and promoting Arts and Culture in the region.

It is situated in the heart of eMalahleni Business District and comprises of comprehensive facilities including a Civic Theatre and Banquet Hall that accommodates a variety of functions and presentations. It is also a popular wedding venue.

The Cultural Centre has a full staff compliment to make sure productions and functions run smoothly such as a stage manager, lighting technician, sound technician and ushers.

They also provide in-house utility workers to keep venues clean and employee a full-time care-taker to make sure the venues are open and closed for clients.

For more information on the venues and facilities contact during working hours 013 690 6334 or email enquiries@emalahleni.gov.za

The Witbank Civic Theatre is a local government funded community centred theatre. It provides high quality entertainment hosting professional productions by well-established artists and is committed to the development of new and innovative works by young local artists.
Other theater groups are the Khanya Community Theatre and the Sabela Community Theatre. The Khanya theater group regularly present work and join festivals as part of the entertainment.
The Sabela Community Theatre is another outreach program effort that combines the efforts of the Witbank Civic Theater and students from Empucukwani Secondary School. It is youth-oriented and tries to help the youth stay grounded.
The Witbank Youth Theatre is a project of the Witbank Civic Theatre. It aims to provide secondary school students with the opportunity to explore and maximize their potential through the arts.
The Witbank Youth Theatre was initiated in 1997 with its inaugural performance of Meisie from Witbank performed in the Spectrum Theatre of the Witbank Cultural Center
Since then, the Witbank Youth Theatre has staged Chocolate Valentine(1998), Scenes from the Kaleidoscope(1998), The Homeless Fairy(1999), Macbeth(2000), The rescue of the Spring Fairy(2000), Futile Illusions (2001), Jakkalsvere (2001), Hush a bye baby (2001), The Dragon & the Rain Fairy (2001) and The Monkey Prince and the Forest Fairy (2002).
The Homeless Fairy, The rescue of the Spring Fairy and The Dragon & the Rain Fairy have also been performed at the National Arts Festival in Grahamstown. Snippets of the plays have been broadcast on television.
Each year, secondary school students are invited to audition to form a Youth Theatre company. Auditions are advertised in the Witbank News and letters are sent to secondary school principals.
Twenty seven students are selected. The students are taken through an intensive workshop program in play-making and production management.
Performances of the play are staged at the Witbank Civic Theatre and the project culminates each year in July with a tour to the National Arts Festival in Grahamstown.
The group meets once a week on Thursday evening for three hours for workshops and rehearsals. During the week of the performances in Witbank the group meets for two additional evenings. A work schedule with workshop, rehearsal and performance dates is given to the participants at the very first meeting.
The workshops are training forums in drama, dance, music and production management. Students acquire new skills. The tour to Grahamstown is planned at these workshops. The workshops also serve as bonding forum for the members of the Youth Theatre.

Situated inside the grounds of Witbank High School, Witbank Arts Campus offer classes in Vocals, Keyboard, Guitar, Bass, Drums and Violin. All students learn music theory as this ensures faster progress and a better understanding of Music as a language. Run full-time or part-time courses and get international qualifications. Superb track record in talent competitions. Classes offered in Classical, Contemporary and Rock styles.
Our Art & Drama departments are steadily growing and the Dance department is run by Stiehla Dance, which is the building next door. Email: mmlombard@vodamail.co.za 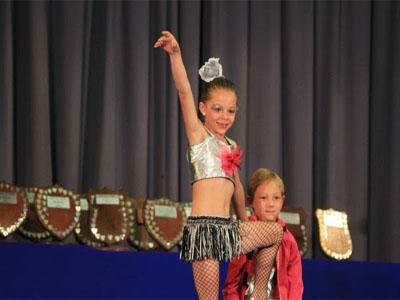 The project is co-ordinated by a group of teachers and whose primary function is the mounting of an arts and cultural festival for scholars. Arts Schools Association is a non-profit organization dedicated to the arts among primary and secondary school pupils in Witbank and environment. Email: artiumkunste@gmail.com 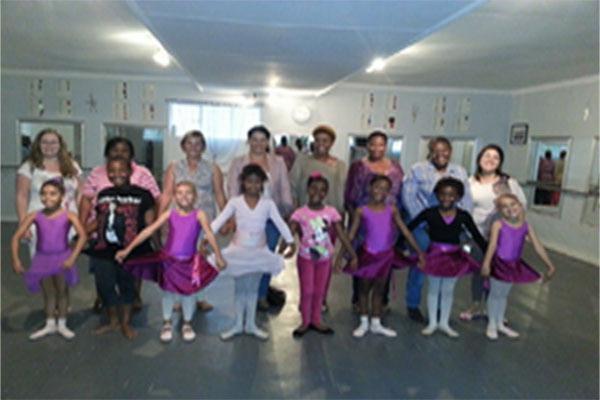 Provides training in classical ballet to children. The school offers training in both recreational and examination dance. The school is affiliated to the Royal Academy of Dancing. Email: catherineballet@telkomsa.net

Initiated as a development project of the Witbank Civic Theatre and the Pretoria Technicon’s Opera Department, this self-sustainable Opera Company performs a wide range of music ranging from classical, neopolitan and modern songs. The company has performed at serveral corporate launches.

This is Witbank’s fastest growing community based theatre group. Specialising in AIDS education, the group also presents other entertaining work at various venues and festivals. The group is co-ordinated by Percy Maseko. 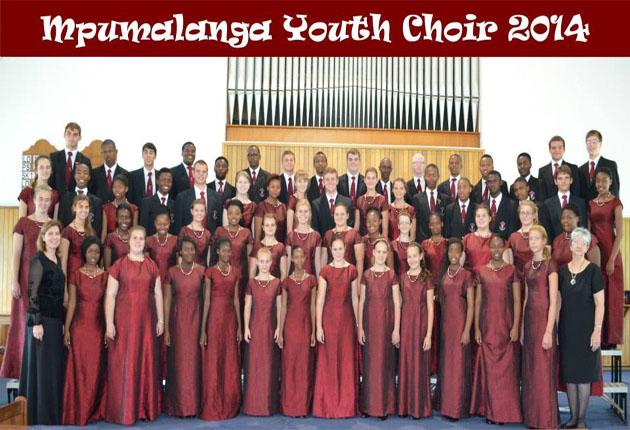 Meets every Friday evening and offers choral training and opportunities for performances to young students. The choir is co-ordinated by a Parents’ Committee.
The Mpumalanga Youth Choir was originally established in 1981 as the Eastern Transvaal Youth Choir, under the protection of the then TED (Transvaal Education Department) and the initiative of John Gray. Email: surettep@gmail.com

This is a loose grouping of local poets who share their inspirations with each other. The group has mounted a staged reading of poetry in the Spectrum Theatre. The Witbank News publishes poetry written by local poets on a monthly basis

The project was developed from a community outreach programme between the Witbank Civic Theatre and scholars from the Empucukwani Secondary School. The group recently performed at the inaugural Storytelling Festival at the Pretoria Technickon.

Founded in 1976, the Choir meets fortnightly to prepare for participation in various festivals. The Choir boasts approximately 75 members and is co-ordinated by Peter Tlou. Their best achievement in Witbank is their production Sing with love.

Kwaguqa Arts Initiative (KAI) was founded in 2009 by artists of eMalahleni, in an effort to increase and boost professionalism and conduct in the arts in Witbank.
Most of the services offered then in 2009 were on an advisory and consultative level, eg on scriptwriting, acting, directing, writing project proposals, presentation and sometimes grooming and conduct in the arts. We soon realized a need for us to register the organization as an NPO which was done in November 2010. Email: info@kwaguqaarts.org.za

Nyathela Arts Work a company that is based in eMalahleni in Mpumalanga Province that does theatre dance and music, it has evolved into graphic designing and its soon going to launch Nyathela’s talent supply agency, the company came into existence through the minds of a young theatre maker who felt a need to change and manifest the potential in youth.