Department of GCIS Spokesperson, Themba James Maseko (born 27 January 1961) is the former CEO of the Government Communication and Information Systems and spokesperson for the government of South Africa. He was appointed to the position on 14 June 2006 by then-Minister in the Presidency Essop Pahad, succeeding Joel Netshitenzhe.

The Government Communication and Information System (GCIS) is a South African government department primarily charged with managing government’s public communication of their actions and policy. It falls under the authority of the Ministry in The Presidency, which appoints the CEO of the GCIS.
The CEO of the GCIS is the official spokesperson of the South African government. The corporation was established on 18 May 1998, according to terms of Section 7 (Subsection 2 and 3) of the Public Service Act, 1994. 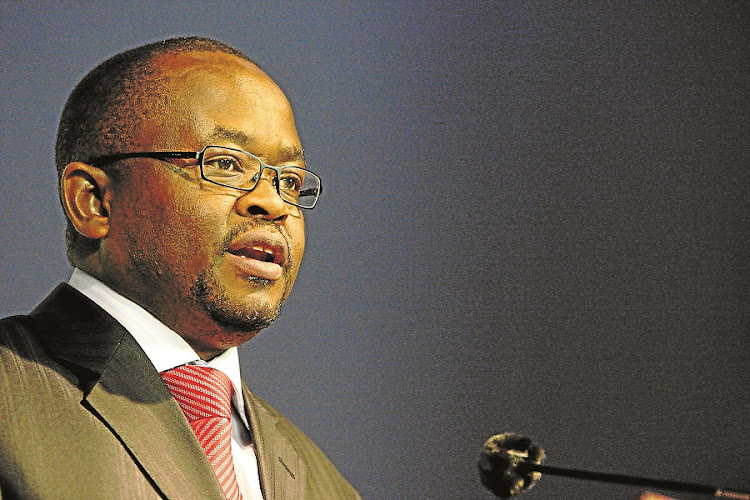